The longing of the photographer – Reiner Riedler shows documentary works

The works of photographer Reiner Riedler oscillate between documentary and conceptual procedures. As a documentary photographer, he is interested in social phenomena that often lead him to the peripheries of our living spaces. Man as such with his longings and abysses is the central motif of his work. In his lecture he will show fake vacation pictures, talk about his collaboration with Ulrich Seidl and deal with the Austrian soul. The photo book as the end product of a work that often takes years is an essential part of his work. The following books have been published so far.

His works have been exhibited at the Centre Pompidou/ Paris, the Kunsthalle Schirn/ Frankfurt, the Josephinum/ Vienna, the Deutsche Kinemathek/ Berlin or at the TIFF/ Toronto, among others. Publications in National Geographic, The New York Times, Stern, Der Spiegel, Le Monde, British Journal of Photography and many more. His work has won prizes such as the Lafabrica Photobook Award, the Prix l’honneur Levallois, the Special Prize Bavarian Hospice Foundation, the Grand Prix of Kaunas or the Bild der Wissenschaft Fotopreis. Reiner Riedler lives and works in Vienna.

The talk is held in German. 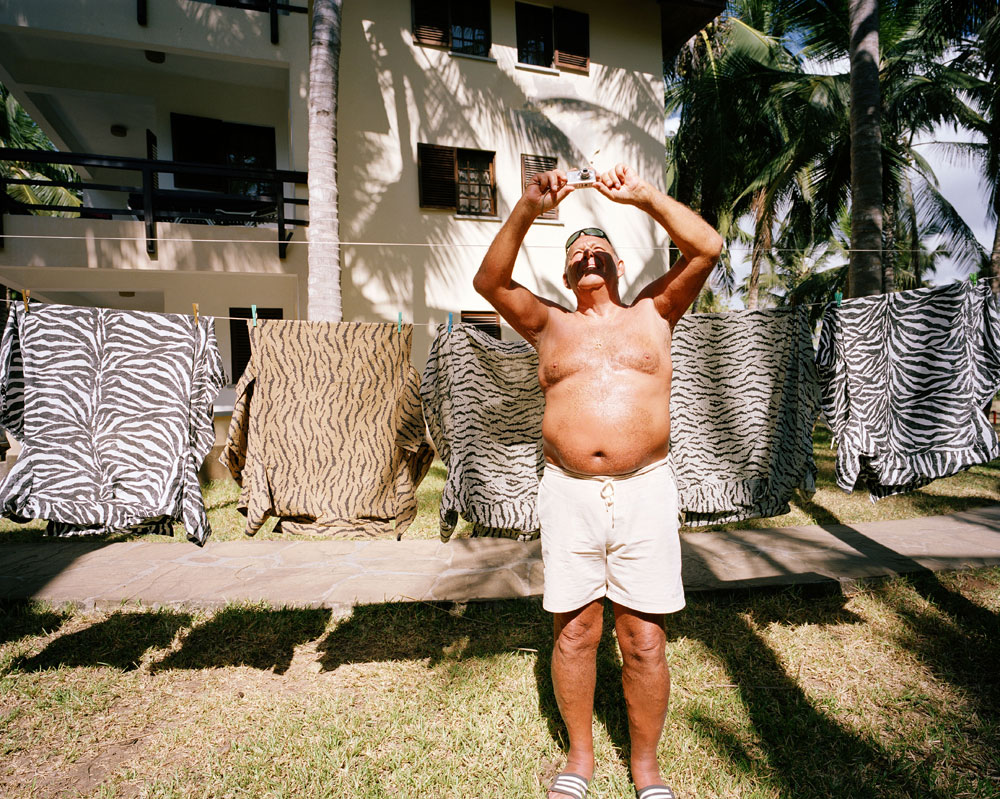