Wolfgang Zurborn – Seeing instead of wanting to mean. Photographs 1981-2019

For more than four decades, Wolfgang Zurborn has been driven by his curiosity for an immediate experience of living spaces to create photographic images that, with their irritating details, surprising compositions and unusual perspectives, tear us out of the routine consumption of the tidy image worlds of the media. These visual irritations are necessary for him to be able to look again at what we encounter in everyday life. The puzzling of the way of seeing does not want to mystify, but to evoke a questioning gaze that is not satisfied prematurely, that penetrates further and further into the various layers of the visible. The function of photography is not to provide unambiguous interpretations of what is depicted, but rather to serve as a catalyst for the viewer’s imagination.

In his lecture at the Off Grid Festival Vienna, he will give an overview of his photographic works since the 1980s, beginning with documentary-style black-and-white photographs of German leisure worlds, continuing with flashed color photographs of crowds of people, and ending with the current work “Playtime,” in which the boundaries between fiction and reality are beginning to blur.

The photobook as the most original means of expression in photography has become increasingly important to Wolfgang Zurborn, and so he has developed a very independent style of image editing in his publications of recent years.

Wolfgang Zurborn was born in 1956 in Ludwighafen on the Rhine. He studied from 1977 to 1979 at the Bavarian State School of Photography in Munich and from 1979 to 1984 at the University of Applied Sciences Dortmund for photography / film design. In 1985 he was awarded the Otto Steinert Prize of the German Society for Photography (DGPh) in support of his project Menschenbilder-Bildermenschen. In 2008 he received the German Photo Book Award for his publication Drift. At the Vonovia Award for Photography 2018 he received a nomination for his series Playtime. Exhibitions featuring his photographic work are shown worldwide.

In addition to his own artistic work, Wolfgang Zurborn is constantly interested in communicating the richness of the medium of photography in various forms. Thus, together with Tina Schelhorn, he has been running the Lichtblick Gallery in Cologne for 35 years, providing a forum for national and international positions in contemporary photography in around 200 exhibitions. In 2010 he founded the Lichtblick School. Since 1998 he has been on the board of the German Photographic Academy (DFA). In addition, he has various teaching assignments for photography at German universities and imparts his knowledge in many international workshops.”

Talk is held in German. 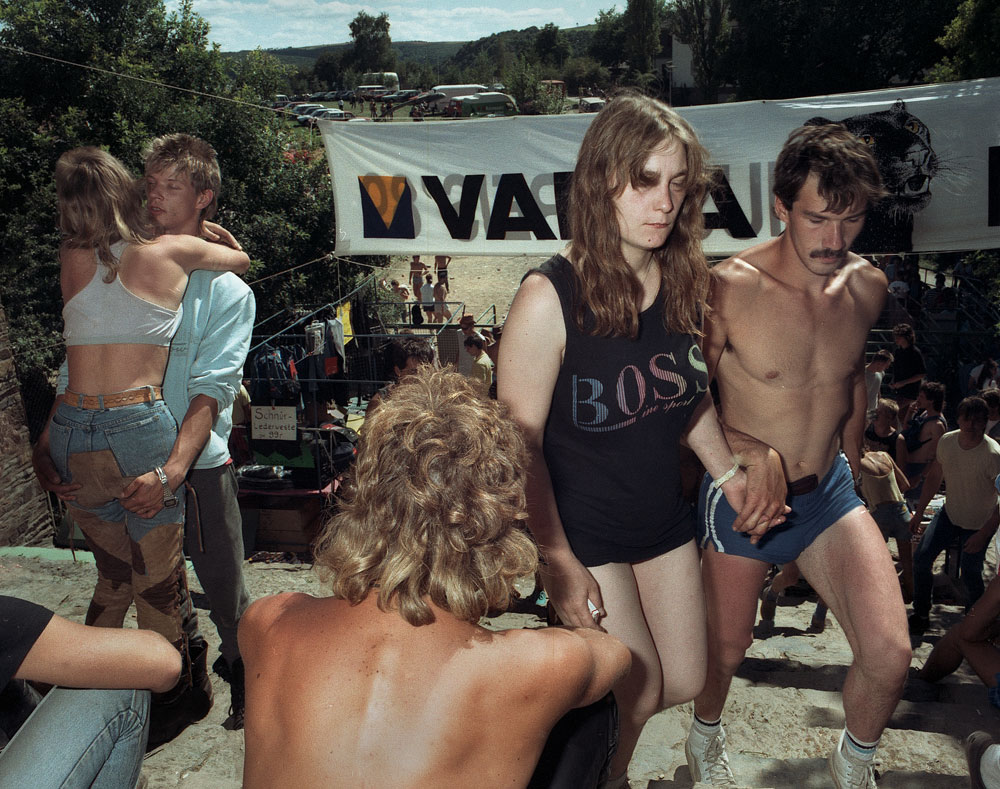