A man went up the hill, came down the pyramid

Back in 2005 self-claimed archaeologist announced that in Visoko, BiH, he has discovered man-made underground tunnels and “the world’s oldest and tallest pyramid, built by an advanced ancient civilization.” Scientists have refuted claims that there are pyramids in Visoko. However, the location attracts more and more people. Górniak mixes documentary with fiction. She also asks: What does believing give us? And, does it matter if it’s true or not if – in the end – it helps those who believe? 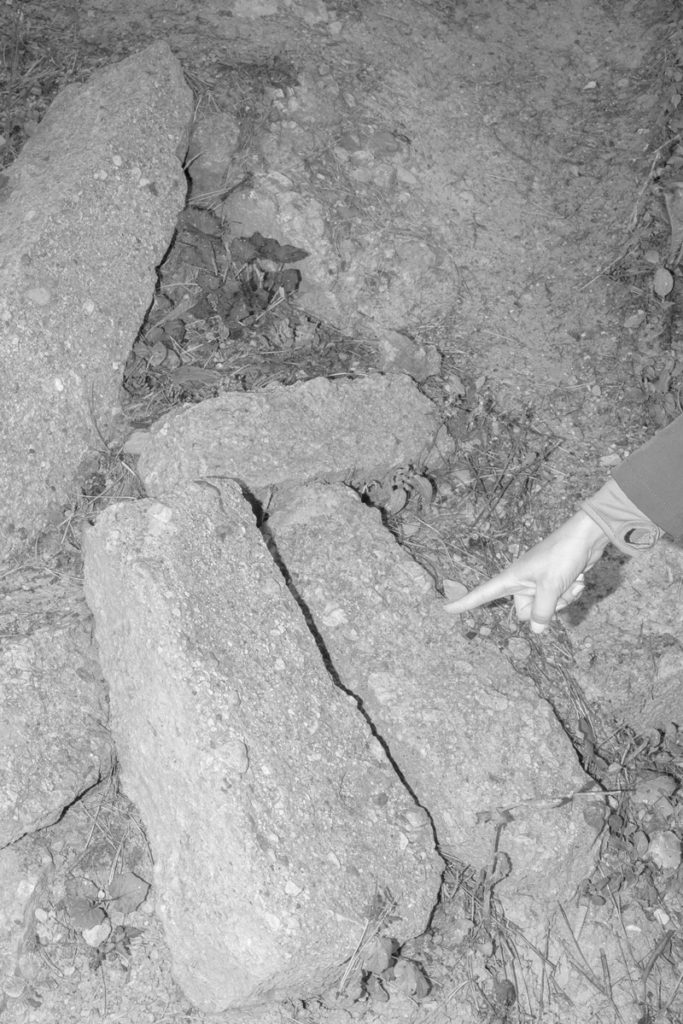