„disguise” is about a military strategy called „Reduit” during World War II in Switzerland, which lasted from 1940 to 1944 and led to the construction of numerous bunkers covered with camouflage paint to blend into the mountains. General Henri Guisan, who was responsible for „Reduit”, had the strategy to use the Swiss national myth of „William Tell” to unify the people. He secretly organized the „Rütlirapport” on 25th July 1940 on the „Rütliwiese”, a site important for the Swiss myth, which was intended to communicate the military strategy „Réduit” to the soldiers. My aim is not taking conventional photographs, but reflect the history of myths and states in the sense of Ernst Cassirer’s „The Myth and the State”, which is about the history of convergence of myths and states. 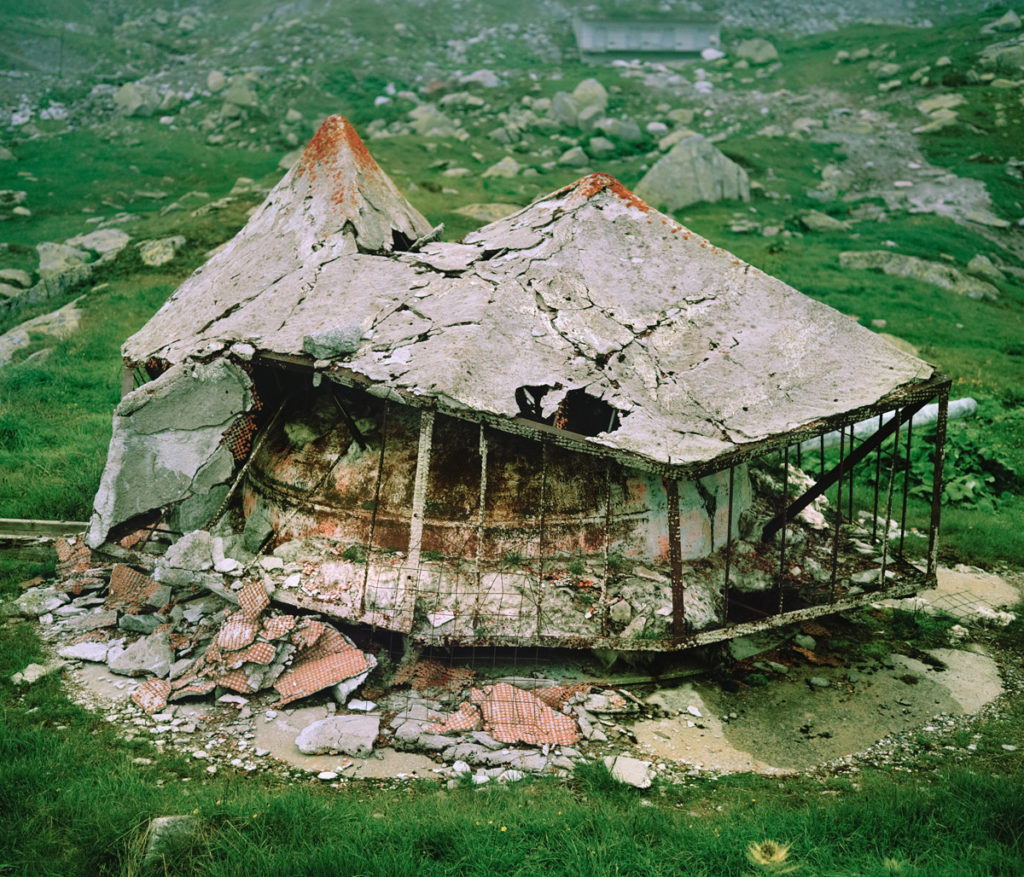 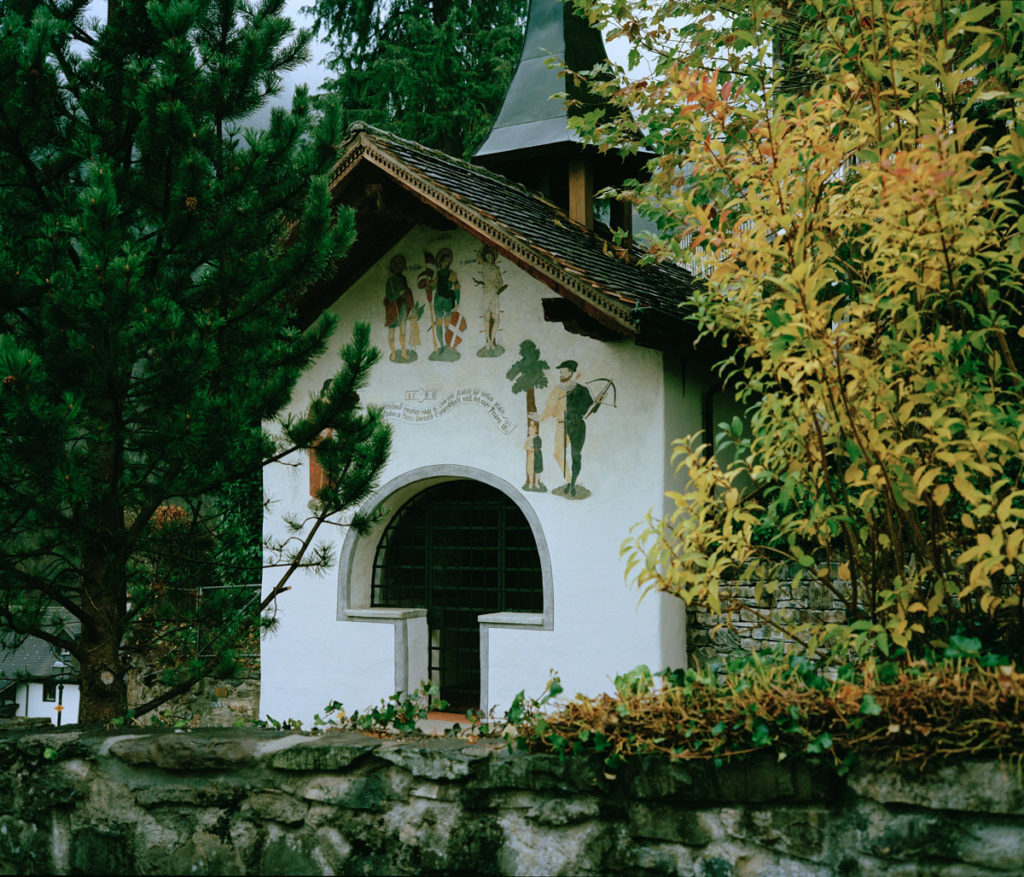 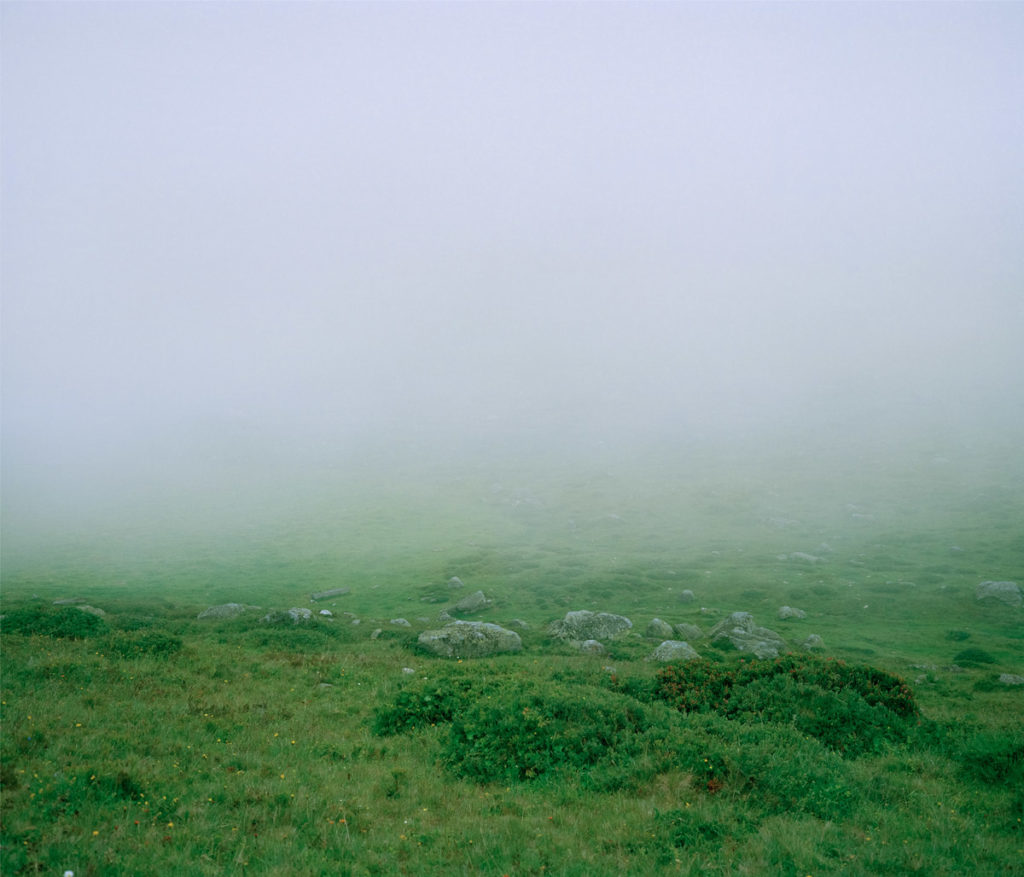